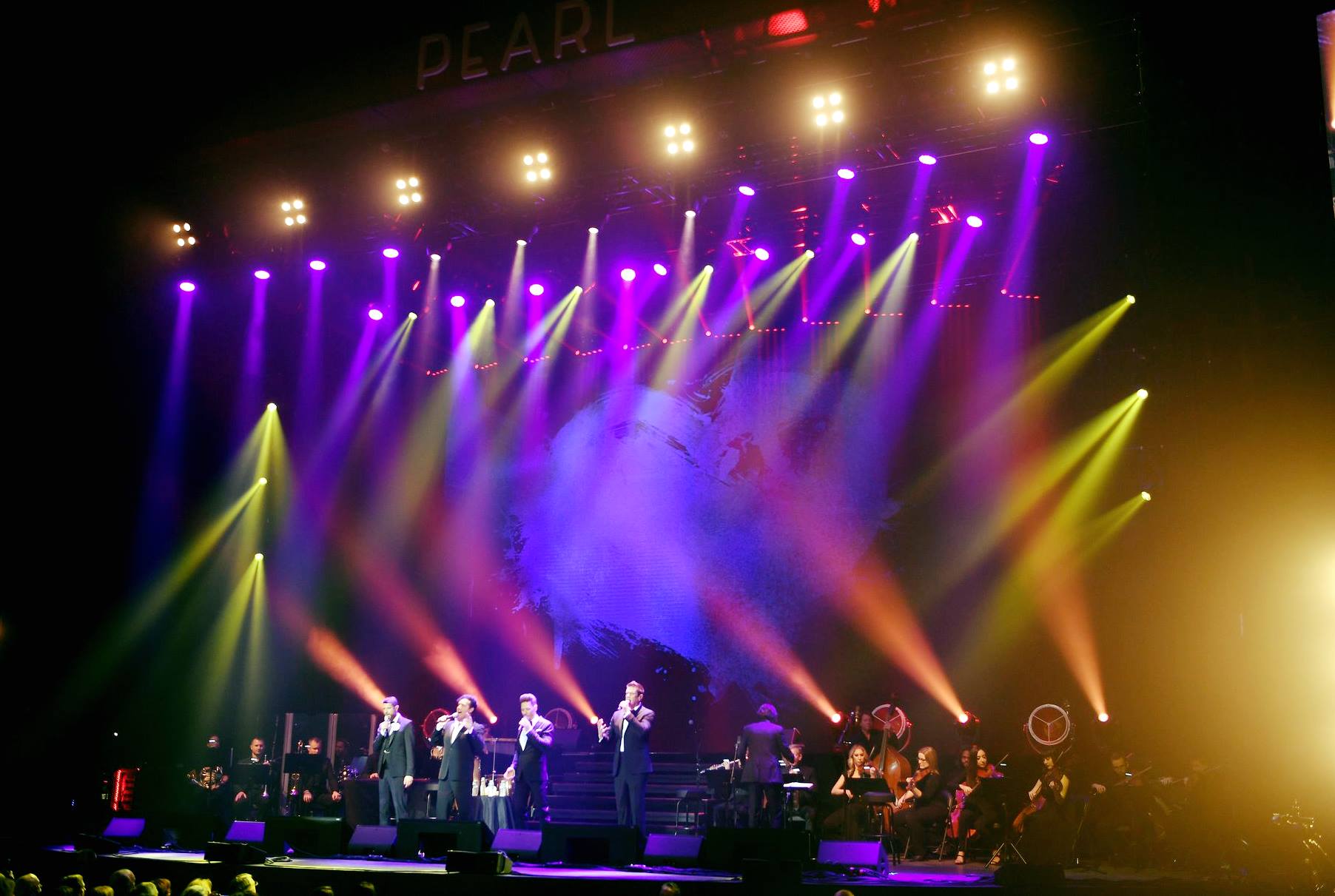 BALTIMORE – Music is indeed the universal language. Clear proof of that truism becomes readily apparent every time Il Divo takes the stage. A multinational classical crossover group created by Simon Cowell, the quartet not only includes artists from different countries, it also happily transcends national boundaries in its appeal to music lovers. Since its formation in December 2003, the group has sold over 30 million albums worldwide and has chalked up platinum hits in over 35 different countries.
Continue Reading
Topics: production events Tour Touring Lights Lighting 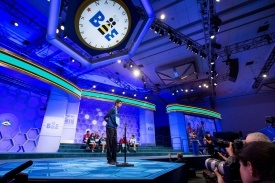 Showtime Sound LLC is putting their L-Acoustics on the road with comedian Kevin Hart.

Why Our Partnership With L-Acoustics Is A BIG Deal

L-Acoustics, acclaimed providers of loudspeakers, amplifiers, and signal processing devices, has been setting the audio standard for theaters, convention centers, sports arenas, houses of worship, and amusement parks for years.

Who wouldn't want to partner with these guys? Their high-quality sound systems are in high demand.

Showtime Sound Showcased It's Own Shenanigans At ShamrockFest 2017 Who can say no to a great party?

With live entertainment, bagpipers, and beer?
In Washington, D.C.?
On St. Patrick's Day?

It's safe to say that just about every person in the modern world enjoys a great party—especially when the dress code calls for the-more-green-the-better and flip cup is encouraged. Planning an event is a monumental task with many moving pieces across a long timeline. Without a clear checklist accounting for all possibilities an event planner is destined for headache and emergency situations.

Understanding what to do and when to do it is an essential ingredient to running a successful and stress free event. Knowing who to call and why will ensure everything will run smoothly.